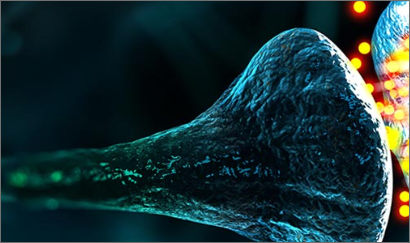 Although Parkinson’s disease is often diagnosed in people 60 years old and older, it starts earlier with subtle neurological changes occurring years or even decades before symptoms appear. Diagnosis is based on symptoms, by which time irreversible brain damage has occurred.

The three main symptoms of Parkinson’s are involuntary shaking of particular parts of the body (tremor), slow movement and stiff and inflexible muscles. People can also experience depression and anxiety, co-ordination problems, loss of smell, insomnia and memory problems. At advanced stages of the disease is it also common to develop dementia.

α-synuclein is implicated in Parkinson’s disease. The protein misfolds and forms aggregates that build up in neurons in the brain called Lewy Bodies.

One of PharmaKure’s drugs is an antidepressant and a similar drug has been shown to prevent the aggregation of α-synuclein. They anticipates that their screening program will identify another off-label compounds that can break them down these toxic aggregates. 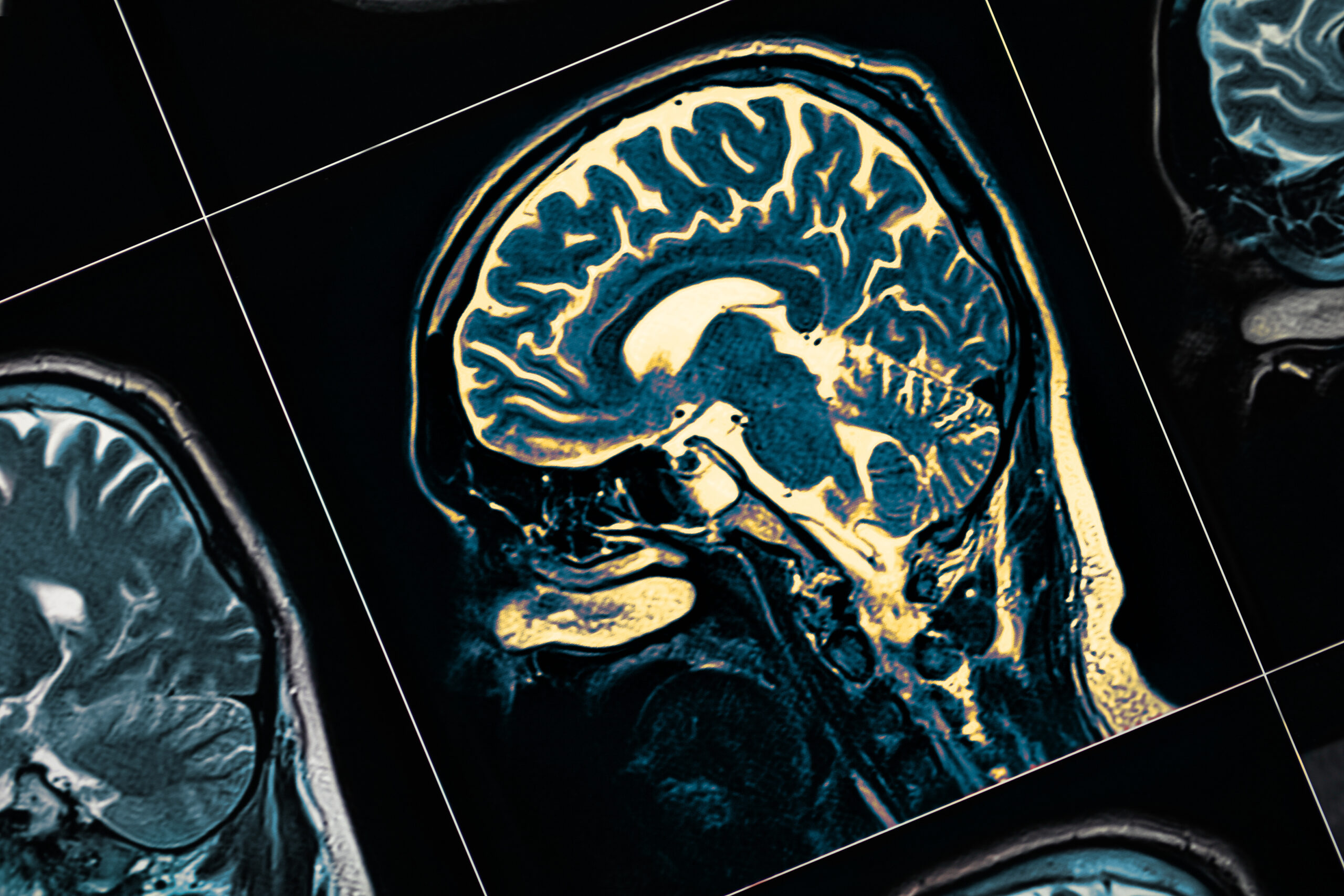 Our lead candidate for Parkinson’s

a combination of 2 off-label drugs, which break down aggregates of α-synuclein and prevent new aggregates from forming.