PharmaKure’s metrix range of biomarker tests have been shown to be diagnostic in R&D trials for Alzheimer’s and Parkinson’s Disease.

Until now, researchers attempts to measure amyloid-β or α-synuclein in blood have provided disappointing and inconclusive results. In a hospital a blood sample is routinely separated into plasma or serum and the blood cells are discarded. Plasma is a clear liquid and easy to use in clinical tests and is routinely stored in biobanks. These are the samples accessed by most researchers. However, these are the wrong biological fluid for detection of these disease related proteins. The toxic oligomers are located on the blood cells, with hardly any found in plasma. Blood is thick, viscous and very difficult to use in the immunoassay tests used for Alzheimer’s or Parkinson’s disease. Furthermore the levels of oligomers are at the limit of detection of routine clinical tests. 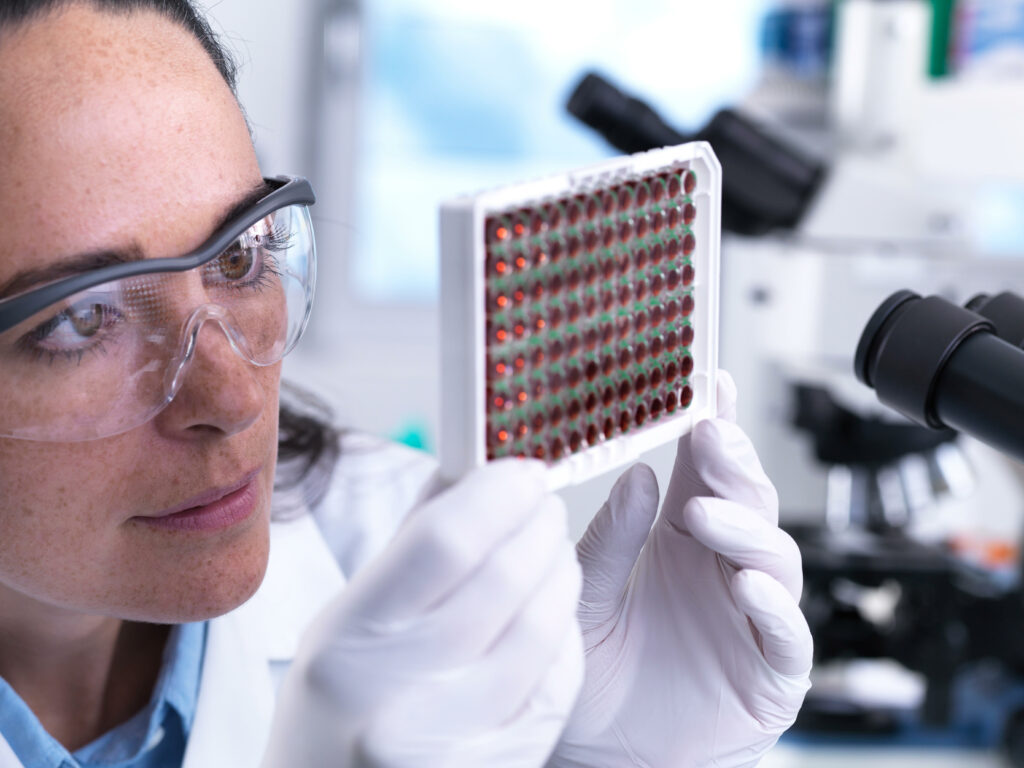