Gavin Reynolds is Honorary Professor in the Biomolecular Sciences Research Centre at Sheffield Hallam University and Professor Emeritus, formerly Chair of Neuroscience, at Queen’s University Belfast. He also has an honorary research position at Rotherham, Doncaster and South Humber NHS Trust. After a biochemistry PhD, he undertook postdoctoral work in London, also spending approximately 18 months working in Vienna, moving in 1982 to Cambridge where he supervised the MRC Brain Bank. In 1985 he took up a Wellcome Lectureship at the University of Nottingham, moving in 1990 to the University of Sheffield and in 2004 to take up the Chair of Neuroscience in the Dept of Psychiatry at Queen’s University Belfast.

His main research interests lie in two directions: the neurotransmitter pathology of schizophrenia, and the mechanisms underlying the beneficial and adverse effects of antipsychotics and other psychoactive drugs, with a recent focus on pharmacogenetic and epigenetic influences. Additional interests include neurodegenerative disease mechanisms and biological effects of substance abuse. He has well over 300 research publications, with an h-index of 84.

He has international collaborations with Visiting Professor appointments at universities in Thailand and China. He is a past president of the British Association for Psychopharmacology.

by restoring the activity of mutated proteins. Since October 2012-2018, he has been Master of Gonville and Caius College, Cambridge. Knighted in 2003 for his work on protein science, and has honorary degrees from Uppsala, Brussels, Weizmann Institute, Imperial College and The Hebrew University. He has honorary professorships in China in Shanghai, Chengdu and Qingdao. He has world-wide experience in the needs of science and biotechnology. 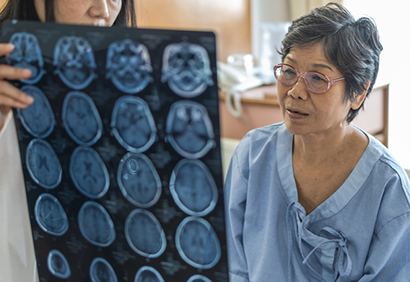 Prof. Reynolds :Do Antipsychotic Drugs work as Antidepressants too?

Professor Gavin Reynolds and Olga McGown interprets clinical data which shows some antipsychotic drugs may have antidepressant effects in the article, ‘Pharmacogenetics of schizophrenia’ published by Oxford Academic Press. The molecular basis of these drugs and how they act are discussed. It is clear that antipsychotic treatments may have antidepressant effects; several antipsychotic drugs are now also licensed for use in unipolar as well as bipolar depression. Second-generation antipsychotics (SGAs) have some efficacy in treatment-resistant depression; a recent Cochrane review indicated that augmentation of antidepressant therapy with cariprazine, olanzapine, quetiapine, or ziprasidone improved depressive symptoms in the short term.

For full details of of the article see here 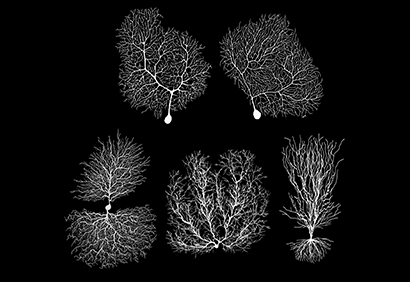 Professor Gavin Reynolds writes in the International Journal of Neuropsychopharmacology about the evidence linking diabetes and schizophrenia through the interplay between drugs, genetics and the environment. Questions which are explored: How strong is the link between schizophrenia and T2D? It is well established that there is an elevated incidence of diabetes in people with schizophrenia. The extent of this increased incidence depends strongly on the particular drugs being taken, indicating that antipsychotic medication, particularly with drugs that also induce weight gain, makes a substantial contribution to this relationship.

For full details of of the article see here 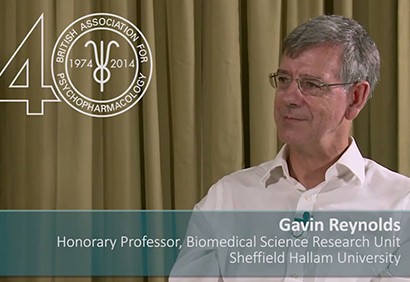 Prof. Reynolds is interviewed as part of the BAP’s 40th Anniversary

Professor Gavin Reynolds is interviewed by Alan Young as part of 40th anniversary of the British Association for Psychopharmacology (BAP).
Prof Reynolds talks about his background, antipsychotics, DNA methylation, drug responses and future approaches to treatment and collaboration between pharma and academia.