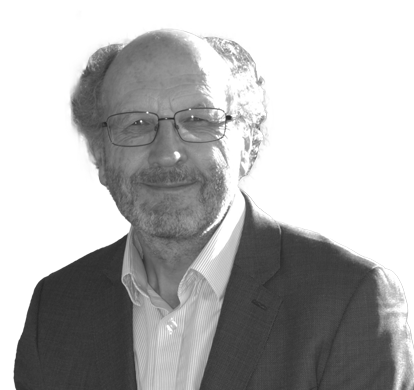 Dr. Stanley is the inventor/co-inventor of >40 published patents in the fields of in vitro diagnostics, medical devices and drug discovery. He has developed assays to detect and quantity brain-derived oligomeric and aggregated protein biomarkers in the blood including amyloid-ß and α-synuclein.

His current focus is on the diagnosis (and misdiagnosis) of Alzheimer’s Disease, Parkinson’s Disease and other Lewy Body disorders, such as Dementia with Lewy Bodies (DLB) and Multiple System Atrophy (MSA). Dr. Stanley is networked with a number of partners including the Universities of Liverpool, Lancaster and Newcastle.

Dr. Stanley was a co-founder of CynapseDx and Circular1 Health. 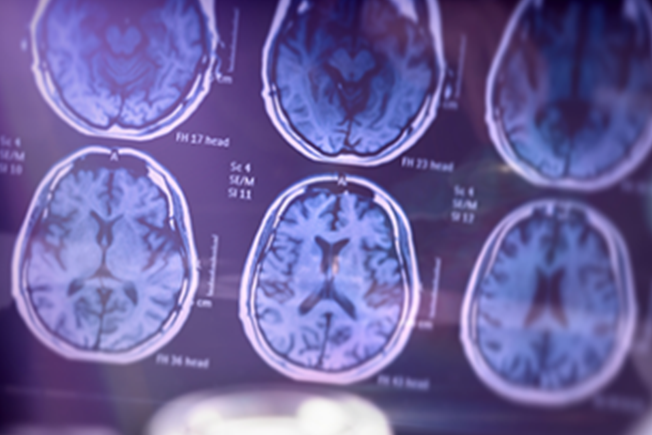 Chris brought his expertise of measurement of oligomeric or aggregated proteins and purification of monoclonal antibodies from viscous cell cultures to CynapseDx. Previous investigations had measured oligomeric amyloid-ß in mouse and human brain extracts, but had been unsuccesful in blood. He succesfully applied the techniques developed to isolate stem cells from body fat, to isolation of oligomeric amyloid-ß and later
α-synuclein from blood from Alzheimer’s, Parkinson’s and Multiple Systems Atrophy patients.

He brings this expertise to PharmaKure’s development program. 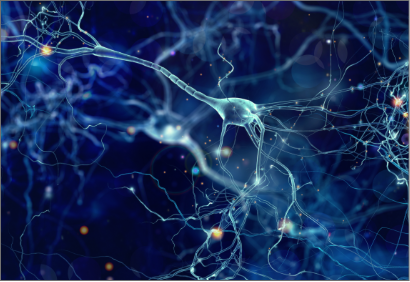 In addition to advising on implementation of the CynapseDx assays, he is responsible for maintaining the progression of two patent applications. 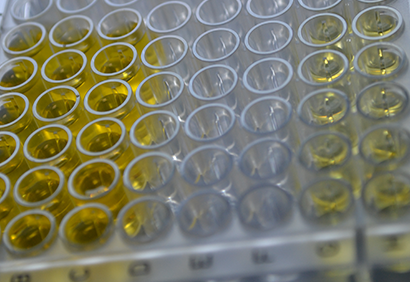